Truckload Rates Expected to Rise in 2019 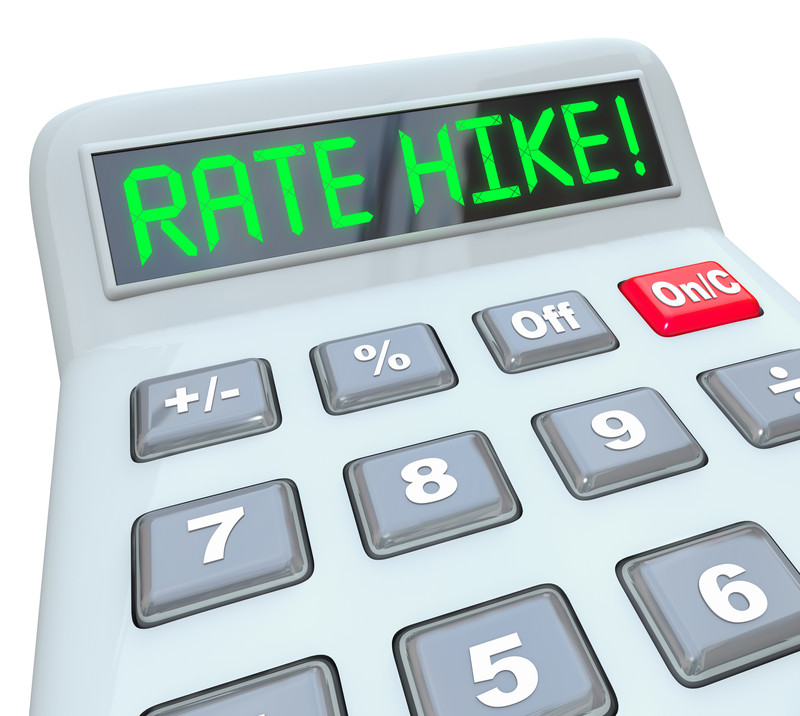 Brad Mullins is the Chief Operating Officer at Amware and is responsible for ensuring the smooth and efficient operation of all Amware's business practices. His effort and expertise in business management and transportation logistics, combined with a focus on positive customer experience, have had a direct and positive impact on Amware's clients, agents, partners, and vendors.