Amware Drayage Services - Freight to or From Rail or Shipyard

To Dray or Not to Dray. That is the Question. 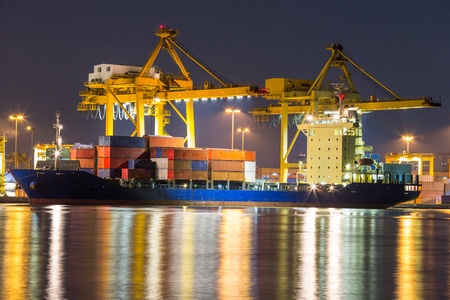 Unless you’re actually in the transportation and logistics industry, you’ve probably never heard of drayage, nor do you have a clue what it is. Don’t feel bad. Most people don’t. Drayage is an old word that would have been popular and well-known in the 18th and 19th centuries when carts were still pulled by horses. Dray carts would move freight from warehouses and businesses to shipyards. From there, cargo would be loaded on to the ships from the carts.

While the times have changed, the name and basic principal remain the same. In today’s world, drayage simply means moving cargo or freight a short distance. It’s like a cab ride for your freight.

Why dray? Why not just have shipments delivered from point A to the shipyard where the cargo can simply be loaded on to one of those giant cargo containers and shipped across the still high seas? The answer is that it’s never as simple as that. While moving a truck from the point of origination to the shipyard is certainly possible, it’s not always practical. Additionally, drayage isn’t limited to the shipyards. It might mean moving freight from a truck to a train or a train to a warehouse.

So how does drayage work? Drayage works by moving freight from a warehouse or point of origin to a site where it will either be delivered to another mode of transport, or dropped at a drayage point for distribution. Here are a few examples:

If your company has answered the age old question, “To dray or not to dray?” in the affirmative and would like more information on Amware’s drayage services, please CONTACT US today!