Partial Truckload – Filling The Gap Between LTL And FTL - Amware

Partial Truckload – Filling The Gap Between LTL And FTL 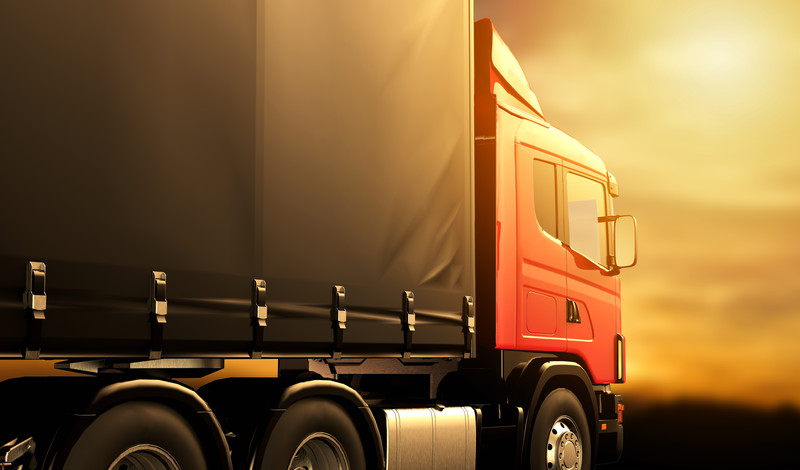 Partial truckload offers an option for that in-between size when your shipment is too big for less than truckload (LTL) yet won’t fill an entire truck.

Although it’s not utilized nearly as often for shipments, Partial Truckload can offer a perfect alternative for numerous situations, including:

Generally, partial truckload shipments contain greater than seven pallets and/or range from 7,000 to 28,000 pounds, and the number of linear feet taken up by the freight determines the cost.

What Other Benefits Can Partial Truckload Offer? What Else Sets it Apart?

Unlike for LTL, freight class does NOT get assigned to Partial Truckload. In other words, with Partial Truckload you won’t be subject to add-on fees for things like minimum density and reclassification. There is also the benefit of your freight staying on one truck for the entire transit time. Since stops at distribution terminals en route to the destination happen far less frequently, less handling of your shipment occurs. This results in fewer claims getting filed. There is often the additional bonus of an earlier delivery time, which is especially beneficial when a shipment is time sensitive.

Let’s Talk About the Bottom Line. Will Partial Truckload Save Money?

If you still need convincing, there are frequent cost savings with Partial Truckload when compared with FTL. In some situations, Partial Truckload savings can be as high as 35%! In addition, Partial Truckload benefits are enjoyed by carriers as they’re able to fill up their trucks, increase their incomes, and fully utilize their resources.

A third-party logistics (3PL) company like Amware can partner with you, ensuring the optimal modes for your shipments, choosing the most appropriate carriers from our comprehensive network for each shipment’s specific needs, and managing your shipping process from start to finish. To see how much you could be saving on your LTL, FTL, and partial truckload shipments, request your free trial of our newly updated TMS – Amrate 7.0. 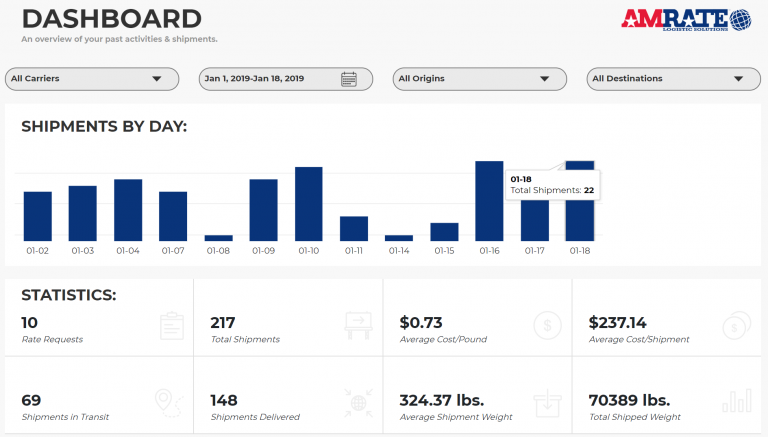