Now that the holiday season is finally here, you should know that freight shipments will be slowing down. As a customer, this may not be apparent. Here’s why: 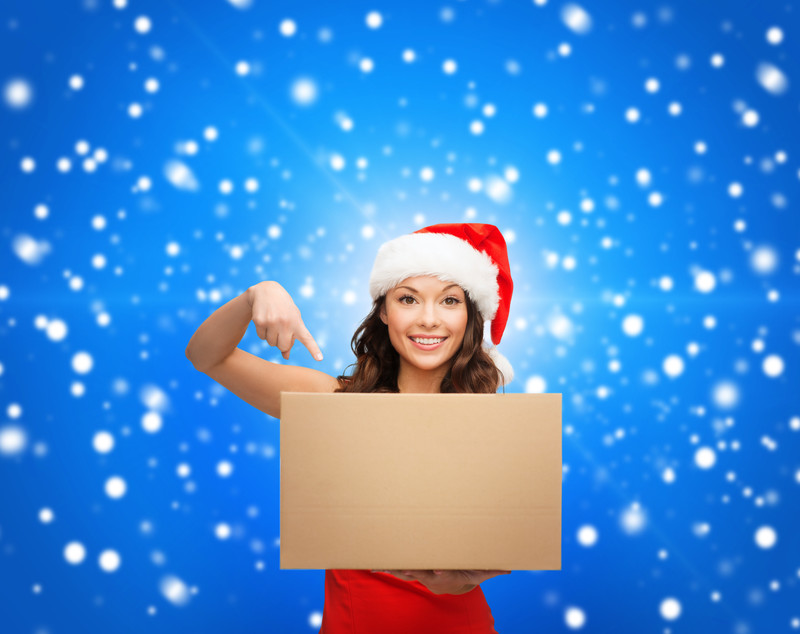 When you step foot into a drugstore, grocery store, department store, or any other type of store in October, November, and December, you’ll notice that its loaded with Halloween, Christmas, and Hanukkah decorations. These stores are packed with candy, stocking stuffers, holiday related home decor, and many other items that remind you of the holiday season.

While you may appreciate the holiday vibe these stores have created, you may not think about how all of these holiday items have made their way into the stores. In most cases, these items were shipped by a freight company weeks if not months in advance.

During the holidays, many employers slow down. If a freight company honors a holiday during the week, shipments that were supposed to be picked up that day could be pushed back.

For instance, if they are closed on a Friday due to a holiday, Friday shipments may be pushed back until Monday. When this happens, shipments that were supposed to occur on Monday get pushed back and a domino effect ensues.

To determine the ideal time to have your freight shipped, it’s important to understand the shipping seasons.

Season one goes from January through March. It’s fairly quiet because the holiday rush has come to an end. LTL shipments typically flow smoothly during this time.

Season two starts in April and ends in July. This is a busy season, mainly because produce is in season and trucks are in greater demand.

Season three runs from August to October and is considered the peak shipping season. During this season, people are placing many orders and preparing for back to school as well as the holidays.

Also known as the holiday season, season four is in November and December. The start of this season is usually busy because customers are trying to ship last minute. However, things eventually slow down and there is a greater truck availability.

If your LTL shipments are time-sensitive, it’s best to utilize expedited LTL.

Contact Amware to Learn About Expedited Shipping Services for LTL

Amware is pleased to offer expedited shipping services for LTL. Contact us today for more information and insure your LTL shipments arrive on time during the busy holiday shipping season. 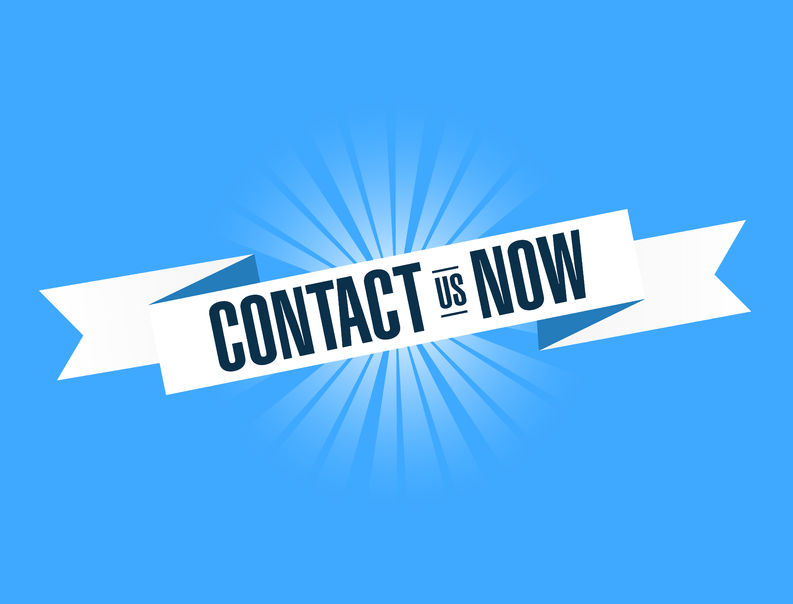 As Executive Vice President at Amware, George has 15 years of 3PL and Logistics Experience.

In today’s technology-based, on-demand world, transparency and visibility into every aspect of the supply chain has become...

A new customer recently asked one of our sales people the difference between spot and contract rates....

According to Mintel’s Consumer Trends 2030 report, in the next decade consumers will be increasingly interested in...

Today’s shipping landscape looks a lot different than it did a decade ago, but many businesses are...

Ensuring LTL shipments arrive on time, undamaged, and to the right destination can be a challenge, especially...

As the holiday season gets into full swing, retailers may want to plan ahead for when things...

There are 0 comment. on "Why do Freight Shipments Slow Down During the Holidays?"

In today’s technology-based, on-demand world, transparency and visibility into every aspect of the supply chain has become an expectation...

A new customer recently asked one of our sales people the difference between spot and contract rates. We thought...

According to Mintel’s Consumer Trends 2030 report, in the next decade consumers will be increasingly interested in personalized solutions...

Logistics outsourcing is a tried-and-true method for growing your business because it can help lower your bottom line, increase...

In today’s highly digital space, consumers are looking for quick at-home delivery. Retailers are highly incentivized to make this...