FedEx Dimensional Advisor could be costing you big in 2017

FedEx Dimensional Advisor Could Cost You Big in 2017 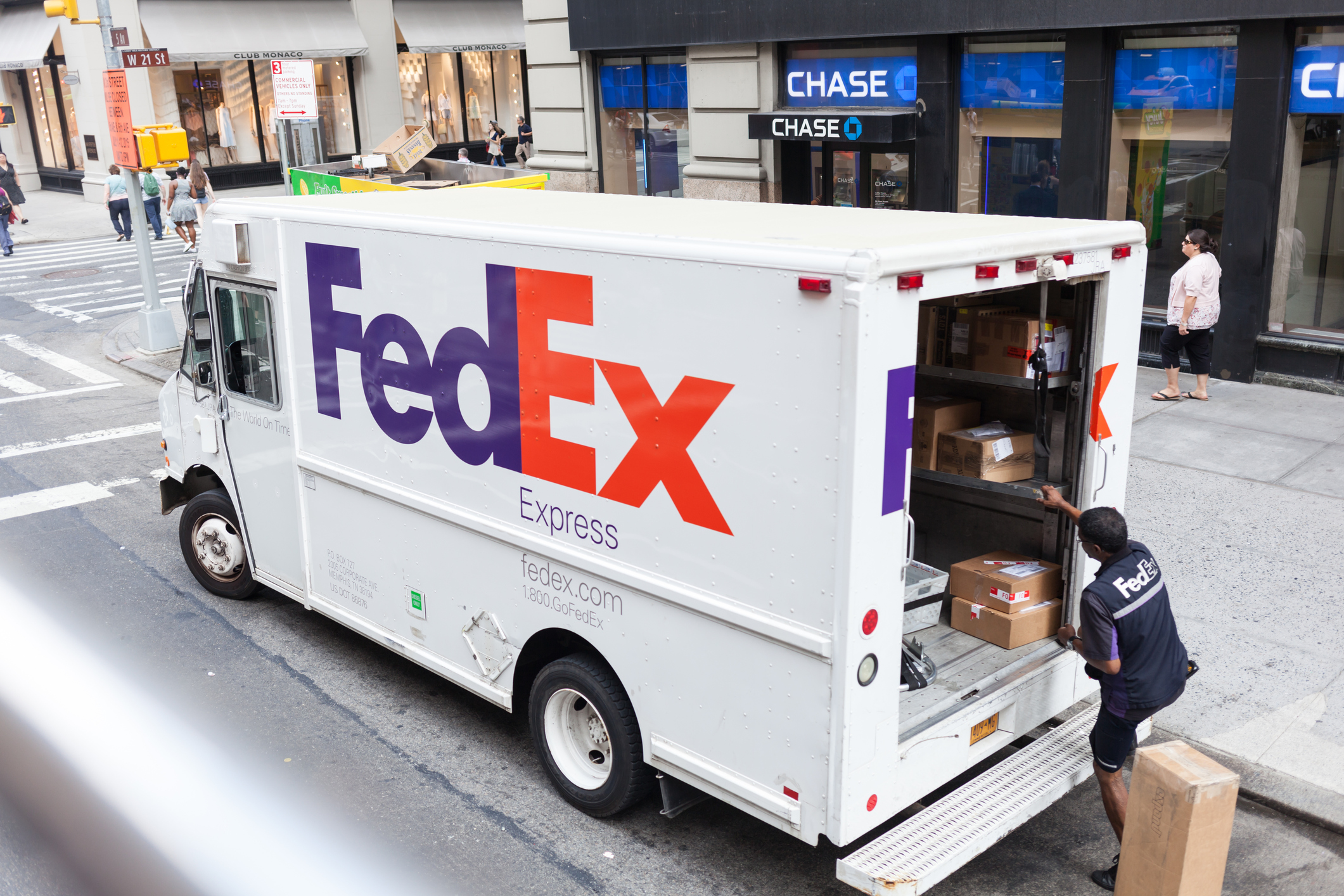 In the familiar story those in the shipping industry know all too well, FedEx and UPS have announced their upcoming annual rate increases, although this year, some parts of the script has been flipped.

First, UPS announced their General Rate Increase somewhat earlier than anticipated, while FedEx responded in step with its rate hike, yet with some important variations. For the past several years, the shipping duopoly has essentially matched each other in rates but 2017 will see a marked difference with FedEx exceeding its competition in creating new revenue streams as a result of its announcement. Already, small parcel rates have risen more than 25 percent in just the past four years.

On January 2, 2017, FedEx Express and FedEx Ground U.S domestic dimensional weight advisor will be adjusted from 166 to 139 inches. Understand that FedEx has matched their domestic advisor to that of its international import and export one, less than two years after the change from 199 down to 166 inches.

Beginning February 6, fuel surcharges will likewise be adjusted weekly instead of monthly. Experts suggest this move signifies the company anticipates fuel charges to rise in the coming year, necessitating the weekly adjustment to stay on top of revenue.

FedEx Express rates are to increase by an average of 3.9 percent for U.S. domestic, export and import services.

FedEx Ground and FedEx Home Delivery rates will increase by an average of 4.9 percent, with the FedExSmartPost rate also changing.

Freight shipment rates will increase by 4.9 percent and customers will be charged more to ship large packages.

FedEx Freight extreme length surcharge will increase from $88 to $150 and will be applied to shipments 12 feet or more compared to the prior 15 feet.
Consequences for Your Business

In particular with the DIM adjustment, businesses really need to consider a multi-carrier strategy when it comes to shipping. Doing so might involve relying on regional parcel carriers in addition to turning when appropriate to the USPS which does not apply Dimensional Weight charges if your parcel travels less than 1,000 miles.

This one alteration in policy can blindside an organization if they are not aware, prepared and ready to make changes to mitigate its assured impact on the bottom line. Take for example one 12 x 8 x 8 small box that would be used to ship electronics that weights 1lb. This single box would have given you a dimensional weight of 5lbs less than five years ago. At the start of 2017, however, the dimensional weight on that same package will be 8lbs. Estimates put that one package that cost you about $12 to ship via ground a few years ago to cost up to $15 in 2017.

Certainly, customers have begun to realize that Dimensional Weights play a major role in determining a carrier’s costs and look to the most advanced weight tools to keep afloat and find cost-effective solutions to this story of rate hikes that doesn’t seem to have and end.

Learn about Amware’s ParcelRate platform and see how much you could be saving in parcel costs today!